On the Tip of Your Tongue Tips on English Pronunciation 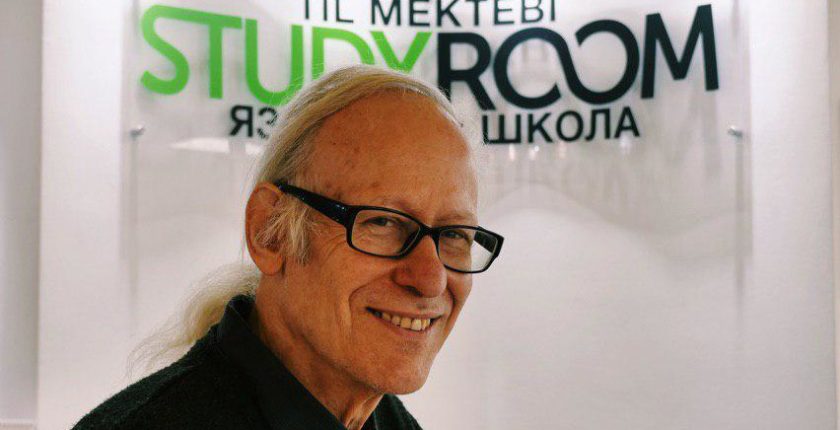 Last time, we looked at five consonant sounds (/w/, /ð/, /θ/ , /h/, /r/ ) that are especially problematic for typical Russian speakers. In this part, we will look at other consonants and and consonant features that can be a problem of lesser seriousness. Next time, we will cover vowels.

ng /ŋ/ — In English, this voiced nasal sound (called agma) comes at the end of many syllables (e.g., sing, ringing). It is a single sound. It is made by raising the back of the tongue so that it touches the soft palate (Мягкое нёбо). The mouth is open, with the tip of the tongue down and touching the bottom of the front teeth. The actual sound comes from air vibrating the vocal cords.

/l/ — Although many native speakers of both English and Russian do not notice it, there are actually two /l/s in both languages. They have been called the “light L” and the “dark L.” The difference between Russian and English for these is where they occur. In English, the “dark L” only occurs at the end of a syllable or before a consonant. In all other settings, the “light L” is used.

/ʤ/, represented by ‘j’ (as in jam) or sometimes ‘g’ (as in George), is always voiced (vocal cords vibrate), unlike the “ch” sound /ʧ/ (Ч in Russian), which is its unvoiced equivalent.

Aspirated initial consonants. Voiceless stops (consonant sounds in which the airflow is blocked and there is no vibration of the vocal cords: /p/, /t/, /k/) at the beginning of syllables are followed by a strong puff of air, called aspiration.

Unlike in Russian, terminal voiced consonants normally remain voiced so that they sound pretty much the same anywhere in a word (e.g., in bob, both /b/s sound about the same; bend and bent sound very different). There are some differences, though. First, aspiration is missing on all terminal consonants. Second, the vowel just before final consonant is lengthened before voiced (but not before unvoiced) consonants. Finally, many voiced consonants actually are softened (not so strong as elsewhere in a word).

Here are useful resources for these issues:

/l/: 10 pronunciation mistakes RUSSIAN SPEAKERS make (and how to avoid them)

Note: There are a number of dialects of English. The two most prominent ones are British RP (received pronunciation) and general American (GA). The pronunciation differences between the two are real but mostly not too significant. My tips are for GA, but most of them are equally applicable to learning RP. The most obvious differences are in the pronunciations of |r| and |a|, the location of the primary stress on many longer words, and the pronunciation of some loan words.